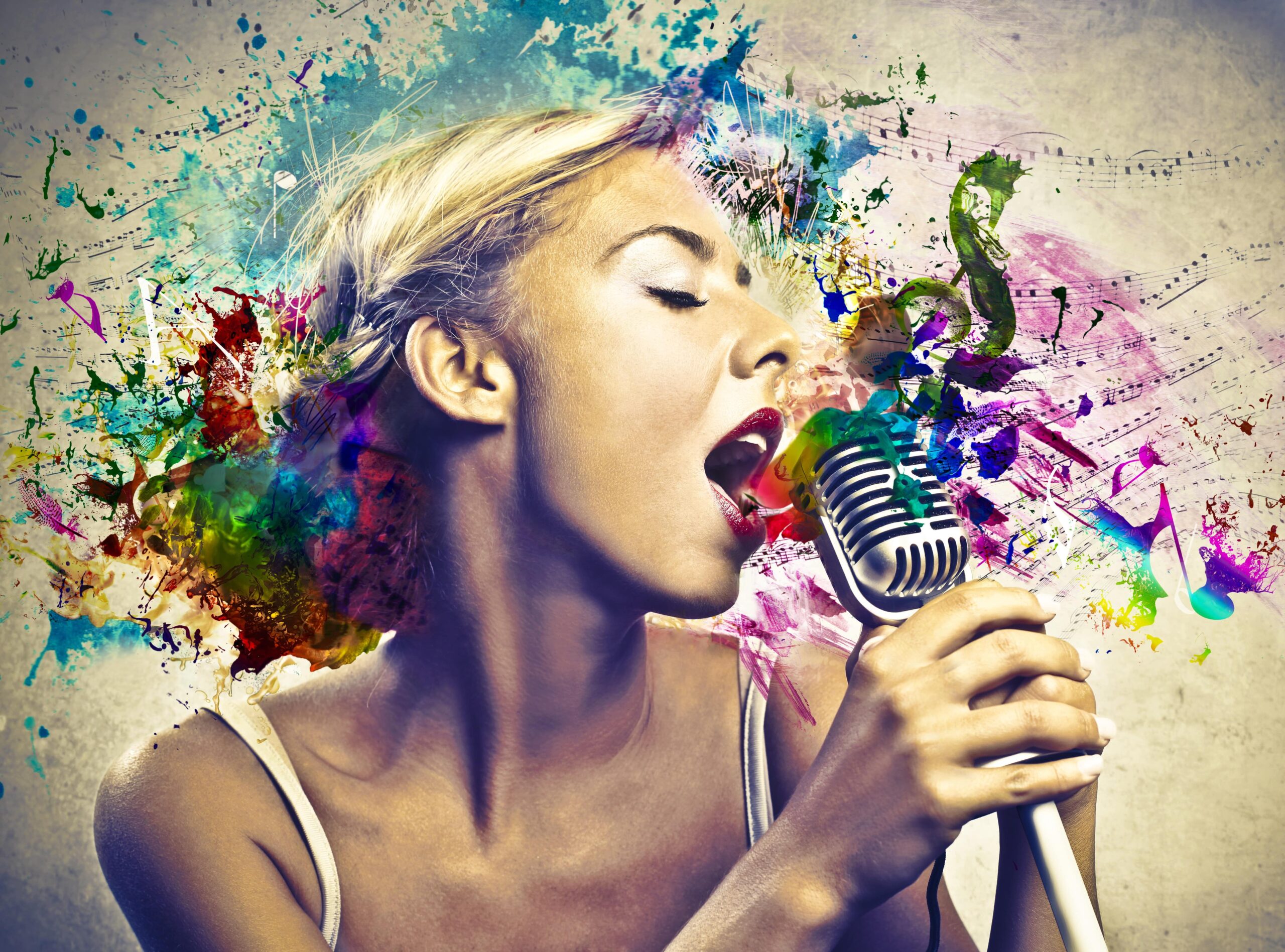 Remember Napster and the impact it had on the way we listen to music? Turns out Napster is still a thing and a pretty good thing for indie musicians.

We went from tapes to compact discs, to downloading and streaming in what seemed like a blink of an eye.

Currently I have, on my phone (think about that if you’re 40+, it’s a phone), Amazon Music, Pandora, and Spotify and I’m still bewildered that Napster is still a thing!

Phoenix has a vibrant Arts & Music scene and we had the opportunity to interview local indie musician, Ashley Cosgrove.

Ashley is a fast-rising singer-songwriter who is quickly making a name for herself with her exciting brand of pop music that mixes catchy hooks and melodies with strong storytelling.

What is Indie Music?

AC: Indie music is music put out by musicians that aren’t signed by a label.

How does an Indie Musician make money?

AC: Well, they definitely aren’t making money off of online streams. If they ARE making money, it’s most likely through merchandise sales.

How much does an Indie Musician make when someone listens to their music on a streaming service?

AC: Not much. Basically, they make less than a penny per stream of each song.

What’s the financial difference between streaming and purchasing a song?

AC: The financial difference between streaming and purchasing is pretty huge for artists. As I said, artists get less than a penny per stream of each song. However, buying and downloading a song usually costs between $0.99 and $1.29–and the artist gets to keep almost all of that. So if you really want to support the artist, you’re much better off buying their songs or albums than streaming them.

What is the biggest benefit of being an Indie Musician?

AC: The biggest benefit is the creative freedom you have. You are more in control of your music, image, and career, and don’t really have to answer to anyone else.

AC: The biggest drawback would be lack of funding. Everything you do as an indie artist is pretty much self-funded–including things like marketing. It’s up to you to get your name out there instead of a label promoting you. It’s definitely fun, but hard to compete in that area against artists who are on a label.

Why not pursue a label? Why grind it out as an Indie Musician?

AC: Less politics and more creative freedom. It’s better to grind it out and establish a following before considering a label because they will most likely be more lenient in their contracts on what you can and can’t do because you’ve already proved that people like what you’re doing and how you’re doing it. Eventually, it’s good to sign with a label but when you’re just starting out it’s better to stay independent.

What is your favorite Indie Rock band?

AC: I loved The Summer Set and The Maine but they both got signed to labels so they are no longer indie bands.

You’ve toured internationally before. Any touring plans in the near future?

AC: Touring is more challenging than people think. It’s a lot of fun but you don’t really make as much money as you’d expect. I’m keeping things local for now, but would be open to the right opportunities in the future.

AC: My favorite instrument is the piano. It’s the easiest for me to write songs on.

AC: It changes all the time but my current favorite would be the single I just released called Not Today.

What’s something your fans don’t know about you?

AC: I’m a really big introvert. You wouldn’t think that’s the case with someone who regularly performs onstage, but I totally am.

Listen to her latest single Not Today on Apple Music.

Here’s what’s on my mind:

I mentioned Napster above, and that it’s still a thing. In fact, for indie musicians, it might even be one of their best options for streaming.

Allow me to explain.

The 2019 US Federal Poverty Guidelines for eligibility to certain federal programs qualifies a household of 1 at around $1,040 a month.

Ashley explained she receives less than a penny per stream.

Well, research shows more detailed numbers where less than a penny actually means less than half a penny in many circumstances.

According to 2018-2019 numbers, Spotify was paying less than half a penny, at .00437 per stream. This means in order to make minimum wage every month a musician needs to stream approximately 336,842 times.

We all have days where we listen to that one song over and over again because we’re in the mood for it, but 300,000 streams? That’s a lot.

Amazon pays even less, and YouTube is atrocious at around 0.00069 per stream.

However, Napster pays the highest!

At .01900 per song stream, artists certainly aren’t raking in the money, but it’s much better compared to the other services. Of course, there is some debate online on exactly how much each of these services actually pays but most of the number crunchers agree that Napster pays the most.

Ashley mentioned touring and the financial challenges faced but there are plenty of stories of artists who broke even and even lost money while touring.

Indie band Pomplamoose wrote a detailed account of a 28 day tour where they hit 24 shows in 23 cities around America. Their bottom line was $135,983 in total income with $147,802 in expenses.

An analysis by Alan Krueger, a Princeton University economist, showed that sixty percent of all concert-ticket revenue world-wide went to the top 1% of performers but in 1982 the top 1% of musicians took home just 26%.

In his book, Rockonomics, Krueger states that the music industry is a leading indicator of today’s economy.

Where are my equality justice warriors at? Do we need to regulate the music industry to make it more fair to the middle class musicians that are disappearing.

Is merchandise the answer? Ashley did say that merchandise is a real money maker for artists. Some artists make anywhere between 10-35% percent of their annual profits from merchandise.

“Let the word of Christ dwell in you richly, as in all wisdom you teach and admonish one another, singing psalms, hymns, and spiritual songs with gratitude in your hearts to God.” Psalms 3:16

If merchandise is the only real money an artist gets to keep,

When’s the last time you bought merchandise from a musician?

What did you buy?

In mid-2011, Ashley was chosen to be the lead singer for Skylark, an international symphonic rock band that has sold over 200,000 copies, played hundreds of headliner gigs and festivals, and supported major acts like Royal Hunt, Running Wild, Virgin Steel, Edguy and platinum stars like Nightwish and Dream Theater. The first Skylark album featuring Ashley was released in Japan on January 11, 2012 and featured “Sands of Time”, one of Ashley’s original songs.

The album saw incredible success in Japan where it stayed on the Japanese Amazon rock/metal chart for 30 days, occupying position number one for 10 days and position number two (only behind the new Van Halen release) for another 10 days. The album also reached the top 100 global chart remaining there for 15 days, reaching its peak at number 12 and ending 32nd in the second week of January (best western act ahead of artists such as Adele and Lady Gaga).