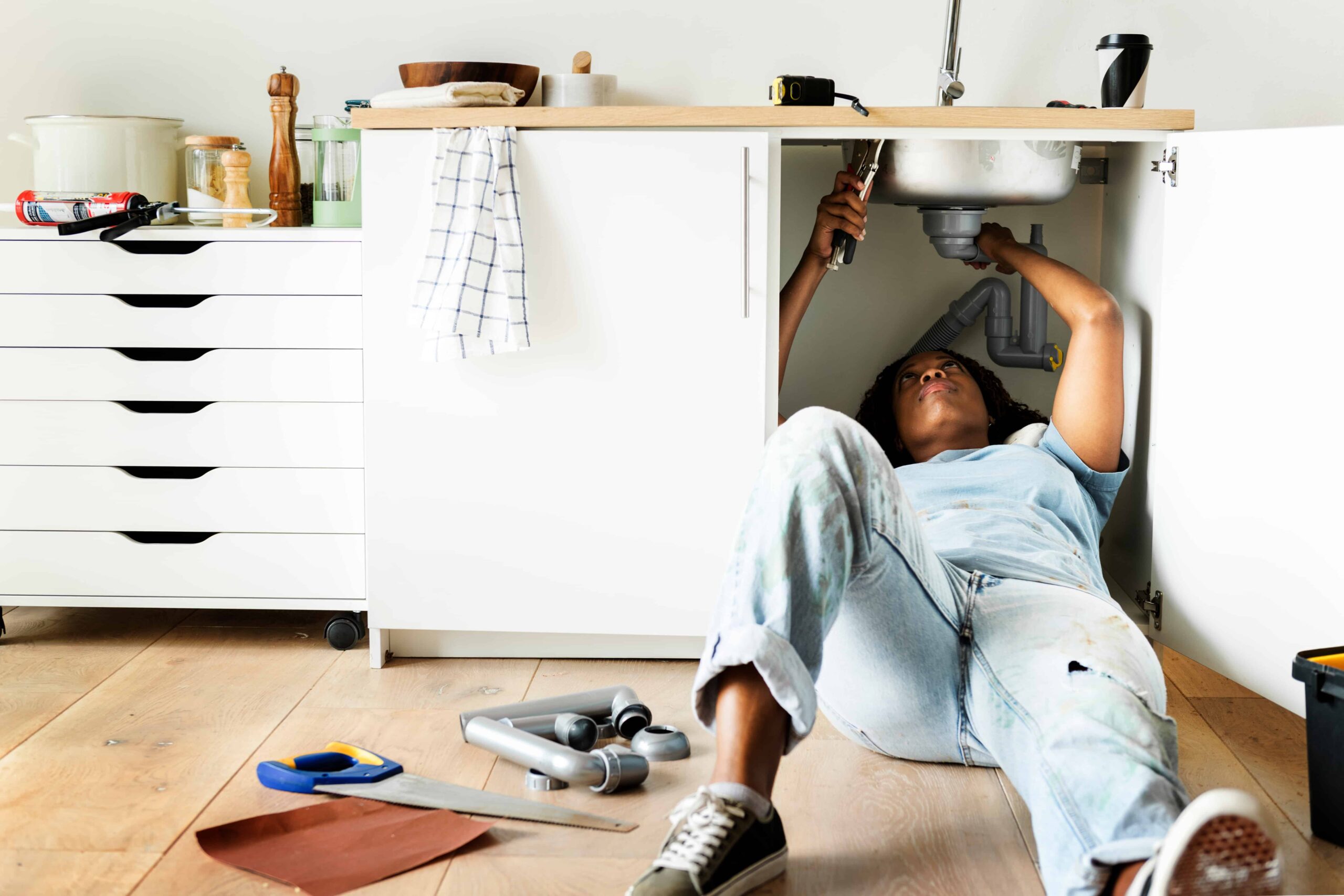 Over the past few years, women have been setting records in job creation. The main question in college business courses isn’t what am I going to do but rather how do I do it? Once you are past the initial startup steps you get into deeper details like how to get a business license or occupational licenses.

I’m ready to start a business!

Where do I begin? Do I need a business license?”

I have met many business owners in the City of Phoenix that have told me about the redundancy and challenges they face from local, county, state, and federal government regulations.

We were fortunate to interview Shoshana Weissmann from R Street Institute to answer your questions regarding Occupational Licenses.

Shoshana works on occupational licensing reform and has written for various publications, including The Wall Street Journal and USA Today and we thank her for taking the time to answer some of the questions from our community.

What is an occupational license?

SW: In every state, you need the government’s approval to work in different industries. This is for every profession from doctors to hair braiders.

Usually, the government requires the applicant have completed some specific or accredited training beforehand. Accreditation is good, but making it illegal to braid hair without a license is not good. This is where the market can decide.

Is there an industry where an occupational license would make sense?

SW: Yes, of course – Doctors, Nurses, and Healthcare Providers. Prescribing medication without a license can be dangerous. Many would argue lawyers as well, although there is some debate there.

Braiding hair without a license is not necessary. And of course, there are many professions in the middle area in which there can be a reasonable debate. Unfortunately, the underlying debate is too often about economic protectionism – people who want the government to protect them from the competition, rather than protect people from actual harm. This is not an exhaustive list, but a brief overview!

Arizona recently made the news with occupational licensing. Why this is such a big deal?

SW: Governor Ducey is the best and really cares about this issue. He understands the harm arbitrary and excessive licensing can cause – that people can’t work, other people can’t use the scarce services, and others aren’t able to afford the higher prices resulting from less competition. The new law fixes another part of the problem – licenses don’t transfer across state lines easily, if at all. This law makes it so people can move to Arizona and work. Otherwise, people are less likely to move there if they can’t work. Or they move there and can’t work in the profession they know best. Licensing notoriously restricts mobility, and Governor Ducey’s efforts ought to be duplicated by every state!

SW: A lot of localities have additional licensing. For example, maybe a plumber is licensed by the state, but a locality has its own license she must obtain. It’s silly but harmful. This restricts mobility within a state and adds additional burdens.

Do I need an occupational license to sell on Etsy?

Should we just have a federal department for occupational licensing?

SW: Some people think this is the answer – it’s not. Imagine if the federal government licensed hair braiders or florists (Louisiana, come on) – it’s bad enough that a few states do.

If every state did, it would be much more unjust. Not to mention dubious constitutional authority to do so!

We thank Shoshana for her insights and highly recommend you follow her on Twitter: @RSI or @SenatorShoshana

The City of Phoenix has a website you can go to to read about the different types of licensing you may need to start a business.

“How do I get a business license?”

“The City of Phoenix does not have or issue a general business license. Only certain activities are regulated and require a license or require a recommendation/approval from the City.” – City of Phoenix website

See what types of “Activities” require licensing HERE IS THE LIST.

I was surprised to see things like Coin Operated Games where you “pay $1.50 per-machine, per-month OR other fees with the Penalty of ten percent (%) being paid on any coin-operated game machine monthly fee that is not received by the City of Phoenix by the due date.“

“Curb Painters:  A person engaged in the business of painting street addresses on curbs within the City of Phoenix. The word “curbs” includes driveway access for motor vehicles from the street to private property.”

So those curbs that have different military branch logos, the American flag, or your favorite sports team emblem on it, the person that did that, needed a license.

Here I thought it was just a local neighborhood Boy Scout Troop that I paid for my American flag but they better have their Curb Painter license or they could be held accountable!

“And whatever you do, in word or in deed, do everything in the name of the Lord Jesus, giving thanks to God the Father through him.” Colossians 3:17

What industries do you think should require licensing?

Should it be local, regional, state, or federally regulated?